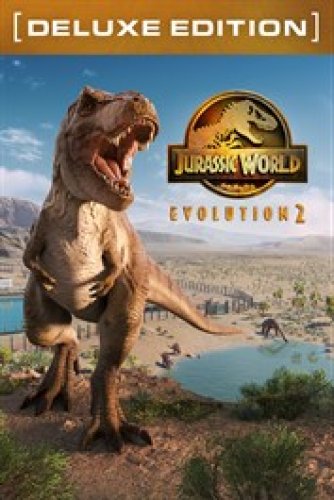 Jurassic World Evolution 2 is the much-anticipated sequel to Frontier’s highly successful Jurassic World Evolution, building upon the groundbreaking and immersive 2018 management simulation. It introduces a compelling, new narrative campaign, incredible new features, and awe-inspiring new dinosaurs brought to life with captivating authenticity. Together with expanded construction and more customisation options, the result is an even bigger, better and authentic Jurassic World game.