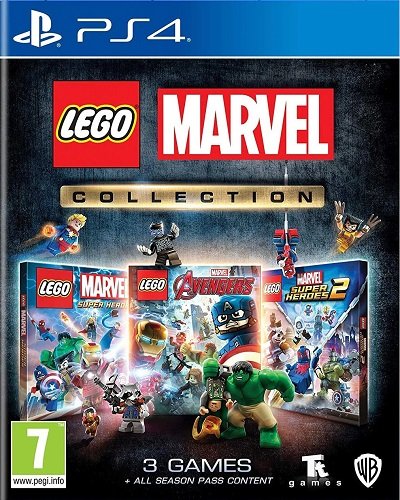 Players take control of a huge roster of characters as they unite to stop Loki and a host of other Marvel villains from assembling a super-weapon capable of destroying the world.

Jump into the Marvel Cinematic Universe with characters and storylines from some of the critically-acclaimed films and more!

Join your favorite Super Heroes and Super Villains from different eras and realities as they go head-to-head with the time-traveling Kang the Conqueror in the all-new, original adventure!

To play this game on PS5, your system may need to be updated to the latest system software. Although this game is playable on PS5, some features available on PS4 may be absent. See PlayStation.com/bc for more details.