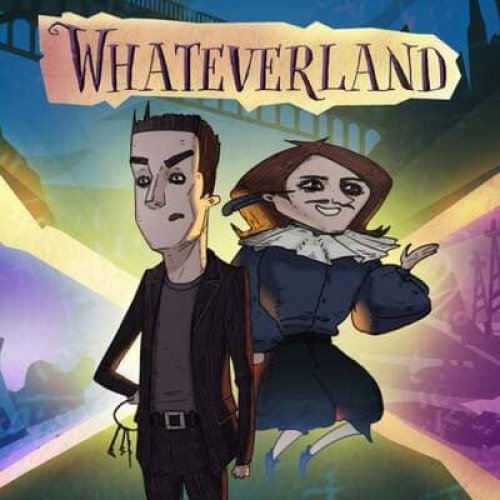 "Whateverland is a hand-painted point-n-click adventure game with a branching dialogue system, non-linear gameplay, various endings, and a unique in-game turn-based board game.

Vincent is a skilled thief who decides to steal a precious necklace from a mansion of a lonely old woman named Beatrice. His plan would have gone perfectly well, but when she catches him red-handed, she turns out to be an ancient, powerful witch.

As a punishment, Beatrice sends him to the parallel world she has created, where the witch traps those she considers her enemies. The first inhabitants of this bizarre world called it Whateverland, and since then it has kind of stuck.

Vincent teams up with a charming, yet a little annoying ghost named Nick, and together they have to find their way out.

Are they going to make it? That's for you to decide!