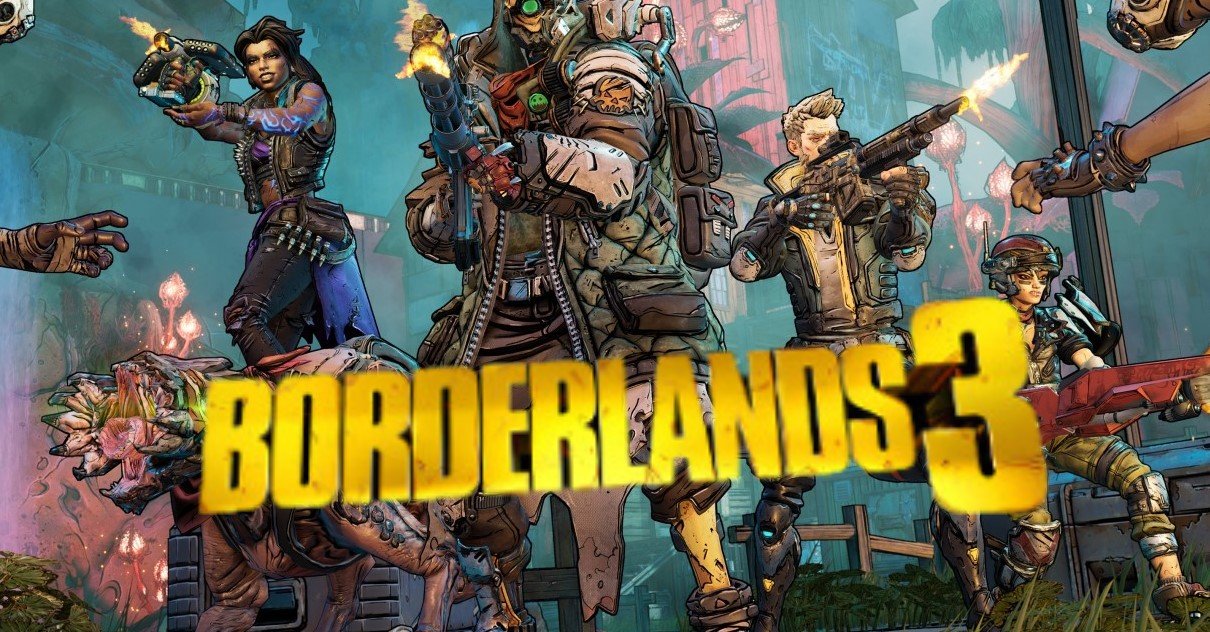 Borderlands 3 is a first-person action role-playing game in a fantasy setting. The game is the third numbered part of the Borderlands series. Players will be transported to the planet Pandora, where society is in a state of chaos and lawlessness. Choose your player class and take part in dynamic shootouts with various enemies.

The gameplay is designed for role-playing elements in the genre of a first-person shooter. There are four characters to choose from, each with its own characteristics. The gameplay, by the way, will partly differ depending on the primary choice. The advantages of some of the options are not clear at the beginning, so it is clear that preference can be given to Mose, who can temporarily climb into a combat mech with a crushing weapon in each manipulator paw; or Z4LPu - the owner of a pet helper.

As for the remaining two heroes, the trade-offs with grenade replacement or the benefits of choosing chakra that affect the further development of the character's abilities are not so obvious. But maybe it's worth a try too.

Planets differ in appearance and wild inhabitants. But they all have more or less near-Earth parameters - they have gravity and oxygen (no spacesuits). They differ mainly in the level of industrial development (from post-apocalyptic single-industry towns with skyscrapers to almost Tibetan landscapes in the style of Zen). Even a small asteroid is equipped with a gravity generation module.

Weapons are divided into classes: shotguns, machine guns, pistols, grenade launchers, and more. The player's arsenal has several slots where you can place different types of weapons, even of the same type. But, the strangest thing is that the concept of ammunition and its quantity also belongs to a specific class. It is possible to fire 100 rounds from the lowest level pistol and slightly damage the opponent's health bar. And you can send him on a business trip “to Valhalla” with ten hits.

Each location or storyline ends with a boss encounter. Defeating him usually turns into a non-trivial task. It is almost guaranteed that you will not be able to pass it right away. You need to understand the strategy, find weaknesses, and test and test your hypotheses over and over again. At some point, this can get boring, but the developers have found a compromise between disappointment and excitement. It can be argued that the game is still "passable." If difficulties are observed, it is obvious that the player is going purely through the storyline, ignoring the rest of the tasks, and has not yet pumped to a decent level to defeat the next boss.

As a result, you get at least 30 - 35 hours of fairly intense and, at the same time, not boring gameplay with an exciting story, an abundance of weapons, and upgrades. It is unlikely that anyone will have to regret the money spent to buy the game. The main thing is not to skip the stages of development, go through side quests and develop your protagonist. And it would be nice to be patient at the beginning, when the development of the plot may seem somewhat drawn out and not obvious.

5 Mistakes to Avoid When Investing in Divided Stocks

A Beginner's Guide to Stock Investing